This summary of conference and meetup talks is taken from my Notist profile where I collect all of my talks including slides, videos and coverage. 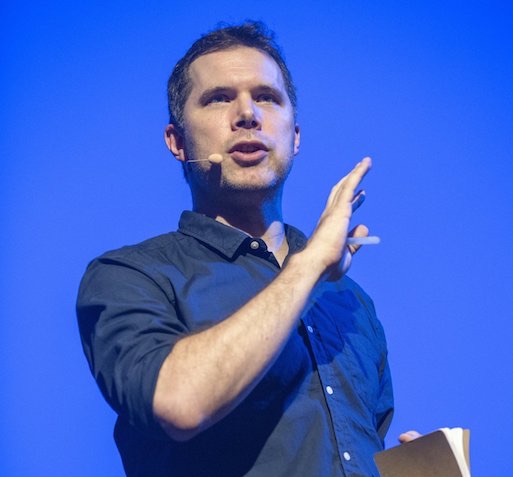 Webinar: I’ve got 99 problems but the server ain’t one

Async - Getting started with Node