I recently blogged some crticism about a site which had an 85MB home page. At the time of writing, Oakley's Moto site was the most dramatic example I had ever seen of an excessively enhanced, heavyweight single page site. Since then, the team at Oakley have responded by putting the site on a diet and dramatically improving its performance and footprint. Great stuff! 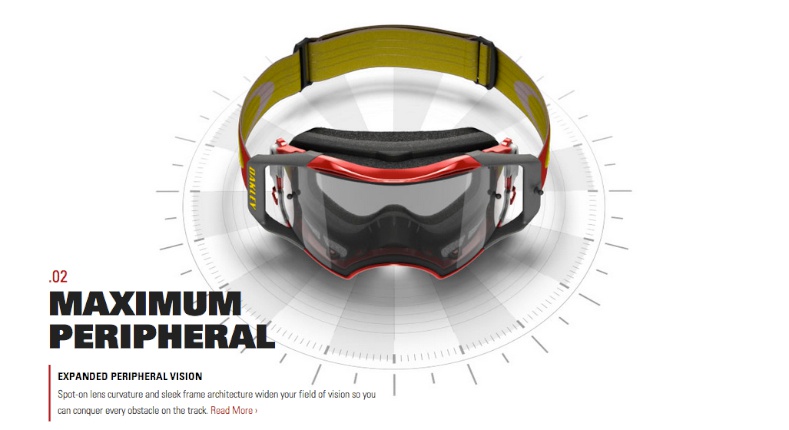 My criticisms of the site provoked some conversation on Twitter. Many people echoed my surprise at such an excessive page weight, others argued that this was a great example of pushing the boundaries of the web.

Notably though, Josh Austin, a member of the team at Oakley contacted me to say thanks for bringing my concerns to his attention. I was impressed by this as it's not easy to hear criticisms of something you've worked hard on. Indeed, not everyone took the criticism with such good grace. Oh well.

And so I was delighted when Josh contacted me again to let me know that a number of optimisations had been implemented, and that I should take another look.

Credit where credit is due

The result of the efforts at Oakley was that a new version of the page (which has the same aesthetic and functionality as far as I can tell) was deployed with a drastically reduced page weight.

And now the recently revised site:

That's a saving of more than 70MB! That's huge!

I'm still not really a fan of this kind of site, and 13MB for a single page is still very large indeed, but this is a fantastic optimisation when you consider where the original version. Bravo to the Oakley team for revisiting this and making such good improvements.